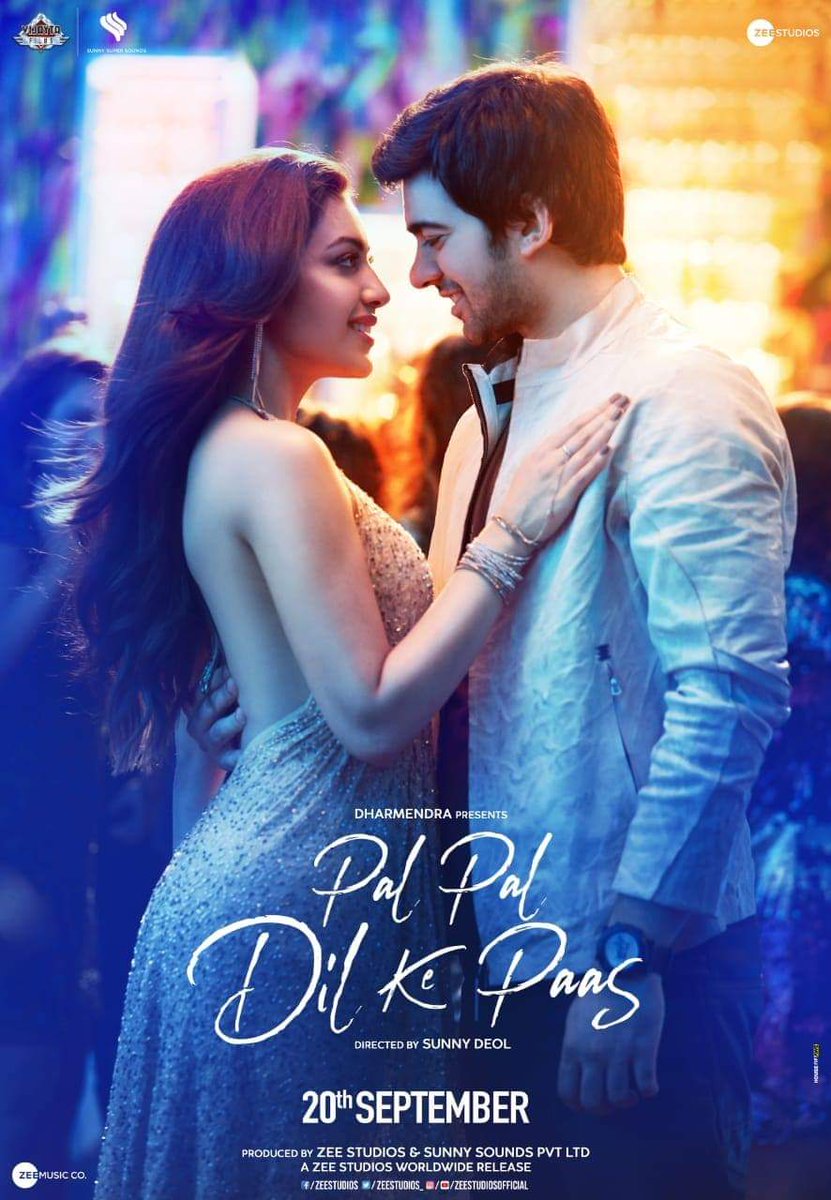 STORY: When video blogger Saher Sethi (Sahher Bambba) embarks on a tedious trek with mountaineer Karan Sehgal (Karan Deol), sparks are bound to fly. But will their love story blossom despite the odds?

REVIEW: Much like Sunny Deol’s debut film ‘Betaab’, his latest directorial ‘Pal Pal Dil Ke Paas’ also opens in the picturesque mountains of north India. A young Karan Sehgal runs an exclusive trekking company in Manali called ‘Camp Ujhi’, which is very popular among tourists and celebrities alike. Back in Delhi, India’s top vlogger Saher is looking to escape from an annual family reunion. So she somehow manages to bag the assignment to review ‘Camp Ujhi’. However, she is quite certain that the super exorbitant camp experience is a scam and is determined to bust it. This sets the stage for a typical love-hate encounter between the film’s lead pair, which is what takes up most of the first half.

Apart from the stunning sights of Himachal (captured beautifully by cinematographers Himman Dhameja and Ragul Dharuman), there is not much to cheer for. Both the lead characters barely have any arch or real conviction to make the audience root for them. Saher is an ace blogger and an aspiring singer, but she doesn’t seem committed to either of the two vocations. She constantly cribs and rants about how difficult the trek is, when she knew exactly what she was signing up for.